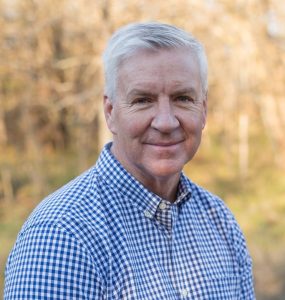 Andy was born in England but grew up in Ireland as a missionary kid. He moved to the States in 1995 to begin work on a degree in Youth Ministries at John Brown University. Andy’s move to the States had an ulterior motive also — to further court Eliza Lloyd, whom he had met in Northern Ireland the summer before. They were married in June of 1996 and have three children. After graduating from JBU in 1998, Andy served as Youth Director at a church in Austin, Texas for 8 1/2 years. He has been on staff as the Student Pastor at Fellowship since July, 2007.

ng musician with a Bachelor’s Degree in Biblical Studies and Ministry from LeTourneau University. He has volunteered in worship ministry for 22 years. He is married to Amanda and they have 2 children, William and Haven. Justin also loves teaching music lessons, and hopes to bring up the next generation of worship musicians. 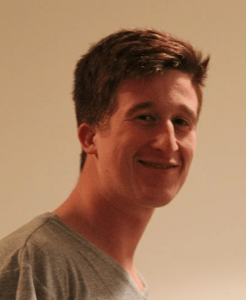 Grant grew up in Fellowship, his family has been a part since he was five.  He graduated from Moody Bible Institute in 2015 with a degree in Intercultural Studies and Biblical Studies. He has a passion for missions, evangelism, and discipleship. Grant is also serving as Commander for Awana at Fellowship and is happy to address any of your Awana questions!

Judy keeps things humming at Fellowship.  Along with keeping the staff on track, she’s the voice that answers the phone and detail person behind most all we do.  We’d be in big trouble without her.  She and her husband James have lived in Texarkana all their lives and they have one son and two grandchildren.